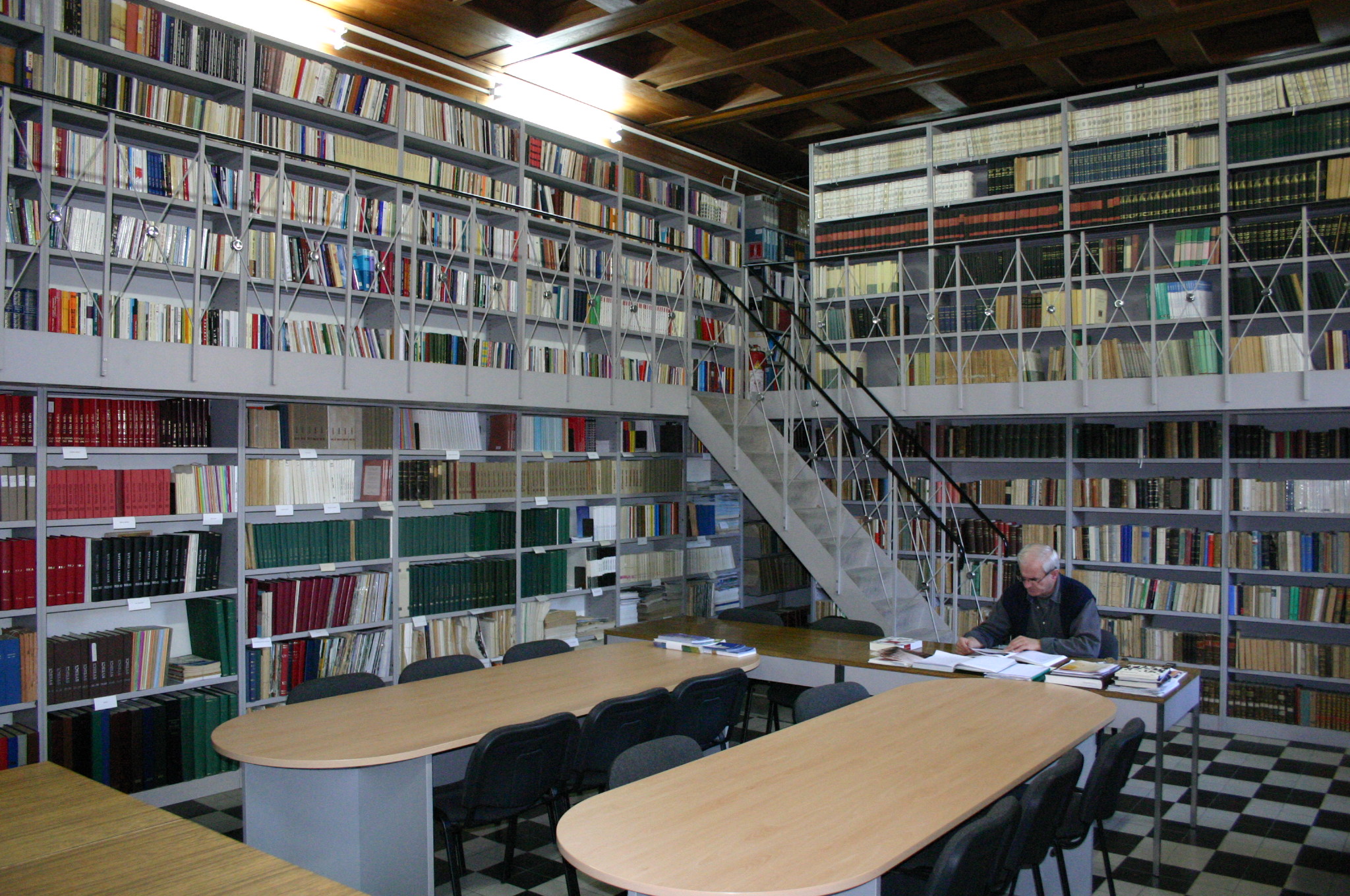 Library Fund consists of cca. 50.000 volumes, discerning from the:

History of the library

The library was established for the needs of the High Theological School of the Central Diocesan Theological Seminary which until 1921 was open in Zadar, and since 1922 it is transferred to Split. The library was open in Zadar in the year 1872. (see BIANCHI, Zara Christiana I, Zara 1877, 292-293.)
The initial library fund was created according to Bianchi, with the legacies of various Dalmatian bishops and priests (Vučić - the canon of Hvar, Bishop of Kotor - Markić, translator of the Bible - Archbishop Maupas and others).
About the year 1877. the library had approximately 2,420 volumes.
The Library was transferred to Split in 1933, where it was associated with the existing library fund and situated on the first floor of the seminary. Dr. Ivan Ostojić arranged library resources with the help of the students. The Library was moved to the basement of the same building in 1963. that previously served as a chapel.
Wood shelves where replaced with the metal shelves in 1971.
Since a lot of the books acquired after 1941 were not registered, in 1985 was created the alphabetical catalog according to the instructions of professor Šime Jurić from Zagreb. In that occasion was created and a small library on the first floor. The alphabetical catalog is mostly finished and recently all the information about books in the library are available online.
The fund of the library is raised continually with the acquisition of the new books and journals (the subjects are mostly theological) and by the legacy of our retired professors and priests.
Along with works from the field of theology and related disciplines, it is well represented and the domestic history, especially the provincial.
The majority of the older and recent theological-philosophical foreign literature is written in Latin, Italian, German and French. The small part of foreign literature is written in English and Spanish.